Using the Automation Package, you can work even more flexibly with E-marketing Manager. Complex campaigns become child’s play. The primary purpose of the Automation Package is to expand your database. By doing this, you not only learn more about the behavior of your recipients, but also learn about more approaches for automated campaigns. Furthermore, it unlocks additional feature when you work with the Campaign Manager.

The most important advantages of the Automation Package at a glance

Components of the Automation Package:

The Mailing History lets you see who received which messages at a glance. In addition, it will indicate if a set of messages could be sent to recipients and how they responded to it, or not. That may seem unimpressive at first, but it forms the basis for the other features of the Automation Package. You can develop standard target groups in EMM based on messages opened and clicks and follow up on them. However, how would you reach an unresponsive person, when you don’t know if they receive the message at all?

✓ Analysis of response for each recipient based on all touch points
✓ Documentation that automatically includes date, mailing name, receipt, opening, clicks, bounces and requests to unsubscribe per mailing
✓ Development of target groups based on response statistics from mailings already attempted
✓ Evidentiary feature secured against revision for legal issues 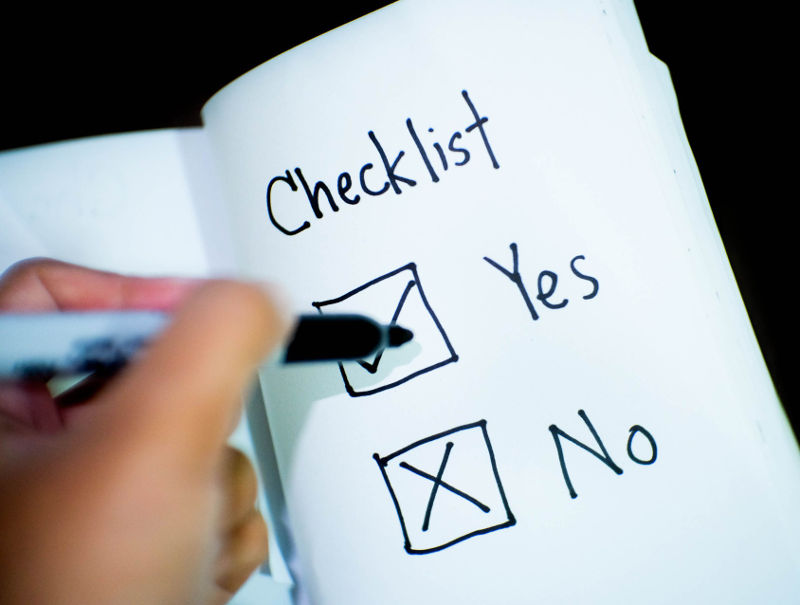 You can use follow-up mailings to contact recipients that have demonstrated a certain behavior towards past mailings. The Follow-up type of mailing is distinguished from normal messages by a peculiarity that the target group is based on the selection of a certain type of response. The follow-up actions may be based on the following types of responses: opened, not opened, clicked, not clicked and purchased or not purchased. You can increase the success of your campaigns, for example, by sending a message with a different subject when the previous mailing was not opened or by sending a coupon to recipients who did not make a purchase.

✓ Simplified definition of target groups for follow-up mailings
✓ Improved response statistics
✓ Types of responses: opened, not opened, clicked, not clicked and purchased or not purchased 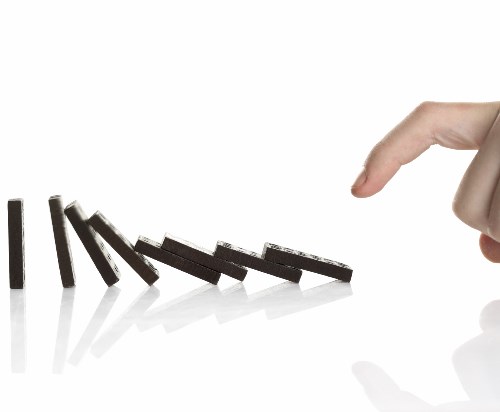 Based directly on the mailing, you will be able to see which recipients received the message and how they responded to it. You will have immediate access to response data (opening, clicks, bounces and requests to unsubscribe) and can process them further using other channels, such as phone calls.

✓ Marketing preparation with simplified follow-up per mailing
✓ Filtration and exportation of the list
✓ Display the number of messages opened, clicks and links clicked by recipient

In addition to the standard Campaign Manager features, you will also get the ability to include negative decisions in your campaigns, as well as for all customers who have not used a coupon. You will also be able to integrate follow-up messages into a campaign. The History profile entry also provides the ability to trigger campaigns based on changes made to certain entries, such as an address change. The extended features also provide increased value specially for re-targeting campaigns. 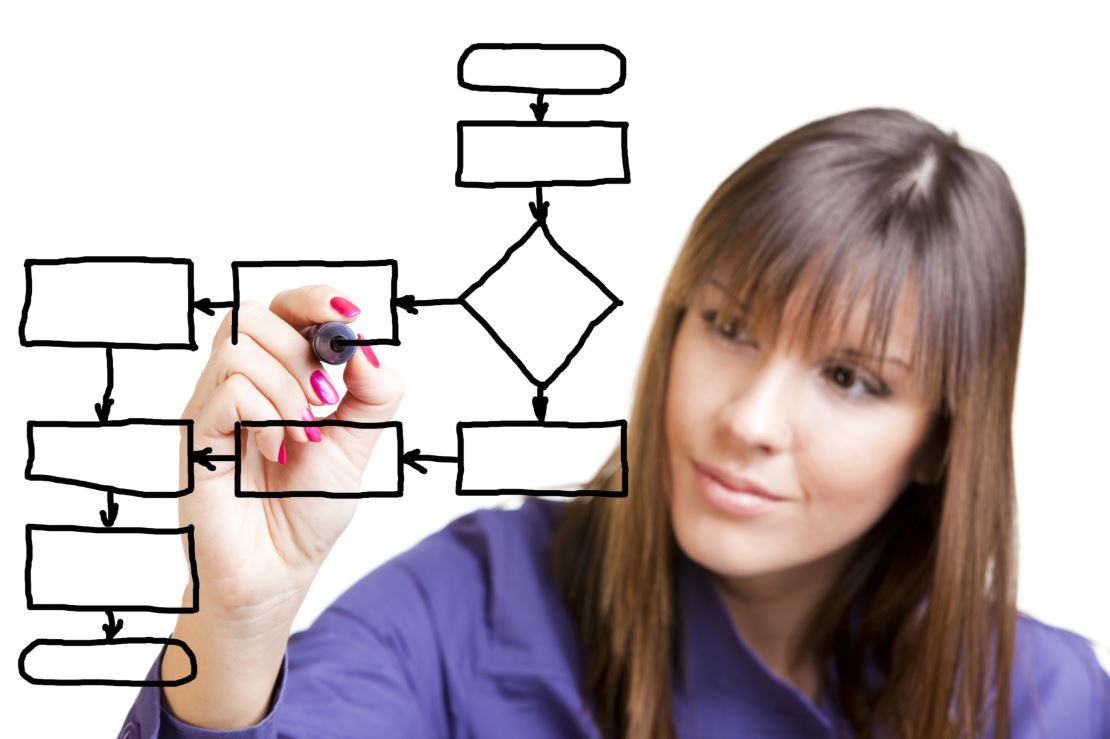 The advanced top level domain statistics will allow you to see mailing statistics indicating the domains targeted by mailing. Based on that information, you will be able to decide how much energy you should spend on optimizing the appearance of your mailing for the respective domain.

✓ Display all recipients by domain independent of responses
✓ Analysis of the distribution list composition (values as absolutes, percentages or visually depicted)
✓ Detect priorities for optimizing the appearance of messages 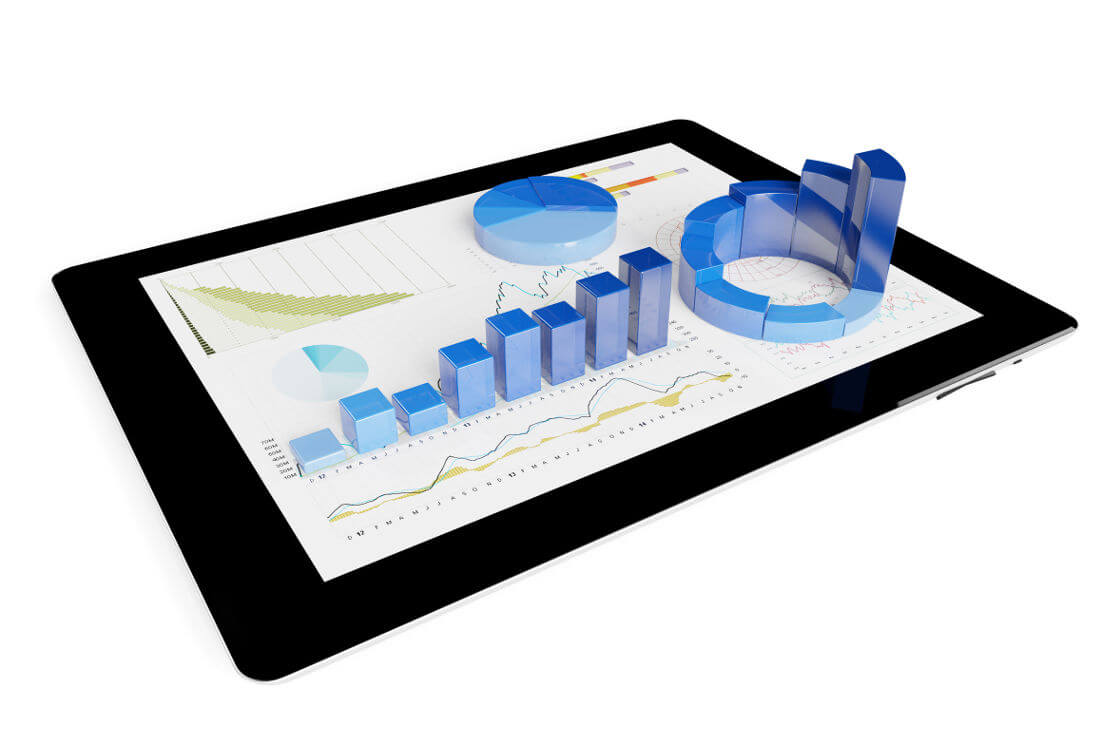 Our news service informs you regularly about the topic Marketing Automation. By entering an e-mail address you will receive our detailed newsletter.