Psychology always takes a strong position in marketing. Just think of the effect of colours: an organic company is more likely to advertise in green than red, and a funeral home with pink lettering will probably be avoided by most people. Many people are not so aware of why they avoid certain things and find others all the more attractive. Our subconscious influences us here more than some people think. One of these psychological effects is the so-called Zeigarnik effect. This effect has been proven by the psychologist Bljuma Zeigarnik through several studies and is also known as the cliffhanger effect.

What is the Zeigarnik effect?

The Zeiganik effect is based on the fact that our brain is programmed to complete actions as far as possible. Matters that are still open occupy us and negative feelings up to stress arise. This is also the reason why we have to think about things that still have to be done, but which we have been putting off for ages. We also lack the concentration on new things. People almost develop a compulsion to finish things. This has the positive effect that we remember unfinished things, while we usually forget completed things quickly, because our brain does not have to spend any more energy for it. A good example is the waiter, who knows exactly which guest still has to pay. The Zeigarnik effect also has a positive effect on marketing, as it encourages customers to pursue certain actions. For most people, the Zeigarnik effect is therefore an unconscious companion through everyday life.

However, if it is too pronounced, it can block our organism and lead to a permanent state of stress. Therefore, a certain connection to burnout cannot be denied if it is particularly pronounced.

Everyone knows it, even if not consciously

The Zeigarnik effect has been used extensively in the media and advertising industry for years. One example that everyone knows is films with advertising breaks that come just when it is most exciting. Of course you want to watch the film to the end. It is similar with series: Here, the current episode usually ends with an open plot so that the viewer can turn it on again next time. The extent is shown by the fact that one’s own evening program has to be based on our favorite series. The same happens with books or computer games, so we usually want to finish this one and start a new one only when we are done with the previous one. So some of you may sit there until late at night, because the story is just so exciting or you absolutely want to get to the next level.

By the way, the collecting passion of some people can also be traced back to the Zeigarnik effect, even if there will probably never be a conclusion in most cases. A certain addiction potential can unfortunately not be excluded.

If you cleverly integrate the Zeigarnik effect into your website, you can ensure a longer dwell time on it. You can achieve this by not placing all important information directly on the start page. This not only provides more clarity, but the link to correspondingly more detailed subpages also ensures good networking within your own website. The interested party is thus kept on the website as long as possible and, in the best case, discovers additional services or products that are relevant for him. However, one should not overdo it here. If there is a bit here and there, the visitor quickly loses interest and is frustrated by all the clicking through. 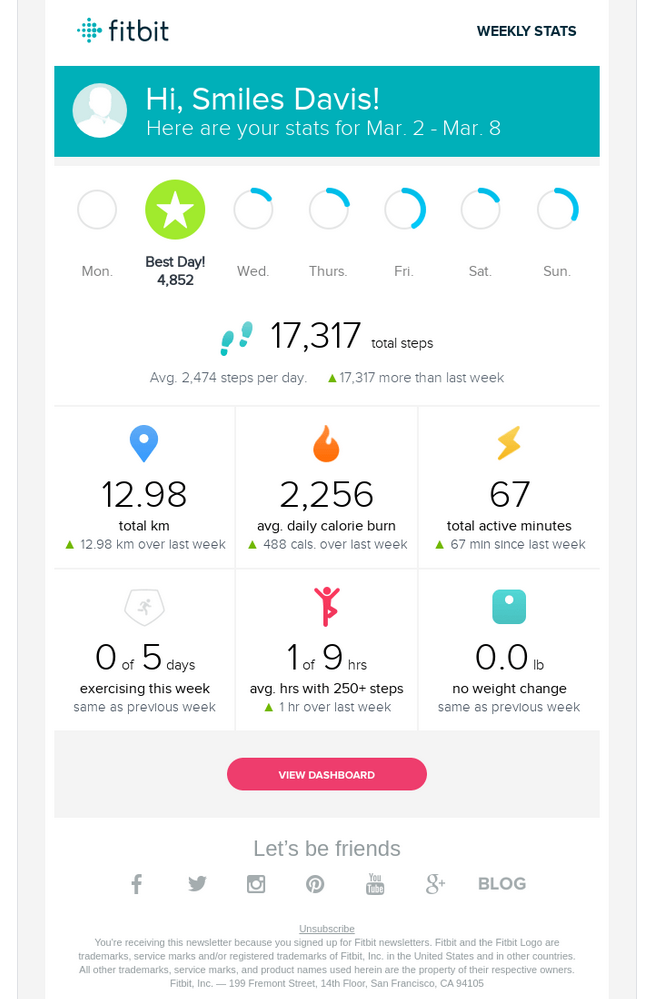 Achieve higher click and open rates by encouraging people to open the email in the subject line. The Zeigarnik effect is particularly common with double-opt-in confirmation e-mails or abandoned cart e-mails: Here you often read statements such as “Just one more click…” or “Haven’t you forgotten something?”. But this also applies to normal newsletters. If you manage to attract attention with an interesting subject and make the recipient curious, you have almost won.

In the newsletter itself the Zeigarnik effect is used again in the form of pictures and links. Thus, newsletters are usually teasers, which are intended to draw attention to certain editorial contributions or offers. Only when the recipient clicks on the link does he or she receive the full offer, the opportunity to buy directly or to read the article in full. The recipient is thus drawn deeper and deeper into the intended action with the aim of completing it. This effect is visually underlined by e.g. load and progress bars. Especially when apparently only a minimum of effort is required to achieve the desired goal, many will not be able to resist the temptation.

By the way: When the task is completed, not only does the stress drop, but our reward centre is also addressed and endorphins are released.

You may also be familiar with this example: With blogs and digital news magazines you never see the whole article directly, but usually only a headline, often combined with a short teaser text. This gives a brief insight into what it’s all about and is intended to encourage the reader to click and read on. This leads to the advantage of the publisher or the author to such an extent that the reader is willing to spend money to read the whole article. In the best case, a subscription is even taken out in order to have permanent access to the premium content.

Arouse curiosity about what’s coming: announce events, publications, promotions and offers in good time. In magazines, for example, point out what’s coming in the next issue and work with multi-part stories that span several issues. The reader is thus encouraged to find out more. At events, announce the highlights bit by bit and arouse anticipation. Teaser upcoming offers, as is often the case in supermarkets “Look forward to our offers of the week”.

Social media platforms also frequently rely on the Zeigarnik effect. The focus here is usually on the actions of friends on the respective platform, which are intended to arouse curiosity and motivate the user to take action. The aim is to increase the intensity of use of the individual and thus to increase the overall attractiveness of the social network. This also makes it more attractive for new members.Examples that should encourage action are e.g. “Julia has just posted something in your story”, “Marc is now friends with Sarah”, “George is now following company XY”, “Check out who has visited your profile”, “Kate finds this post interesting”, “Phil has shared this post”, “Congratulate Martin on his birthday”…

For the Zeigarnik effect you will surely find more examples… It is important that you are aware of this effect and know how to use it in the best possible way. It is therefore advisable to announce products, offers and services with a kind of serial character in order to retain customers. This applies not only to editorial articles, films, series, etc., but can also succeed with product extensions, new versions, special editions, newsletter series, upgrades and updates.

We wish you much success in implementing the Zeiganik effect!

In email marketing, not only the pure content is important, but also the effect. You will find more about this in these articles:

11 tips for the perfect subject